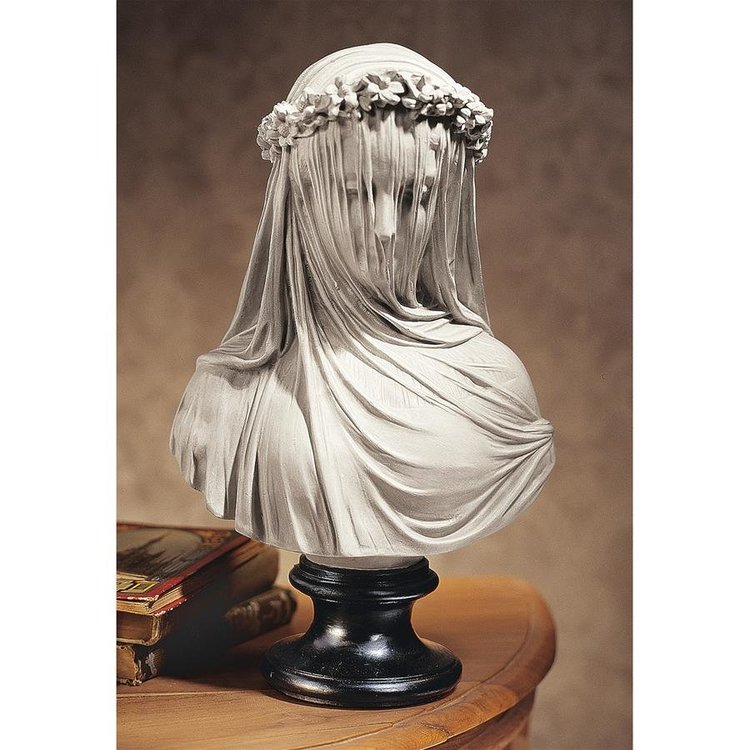 During classical training, young sculptors were given the ultimate test when asked to create veiled visions like this sophisticated 1870s sculpt by English-based, Italian artist Raphael Monti. Also known as The Bride, Monti created his piece for the Duke of Devonshire and it became one of his best known works. Our version is replicated from the original in designer resin to capture stunning details from the garland of flowers to the draped fabric. Set atop a black resin museum mount for home gallery display. 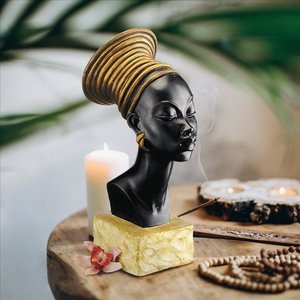 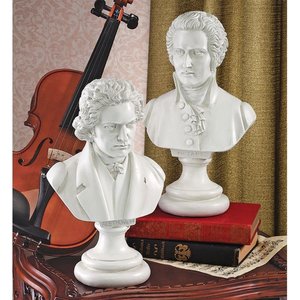 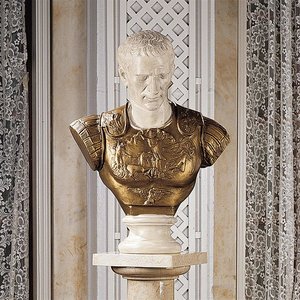 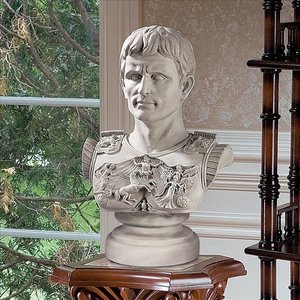 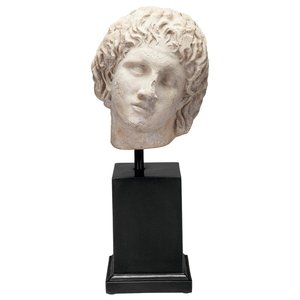 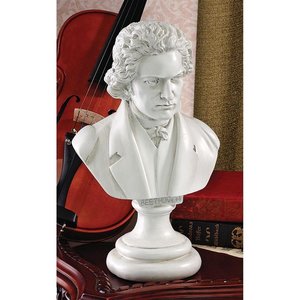 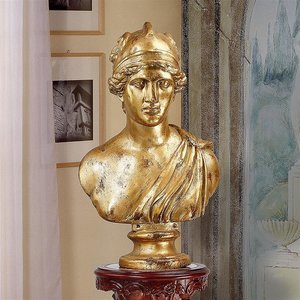 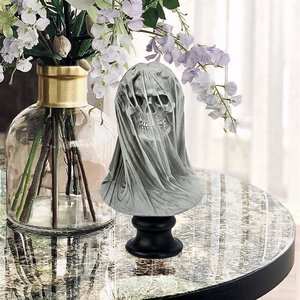 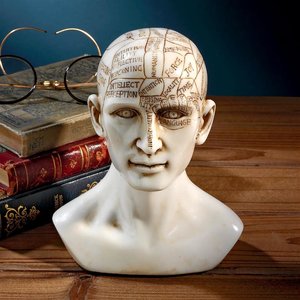 Phrenology the Science of the Brain Victorian Replica Statue 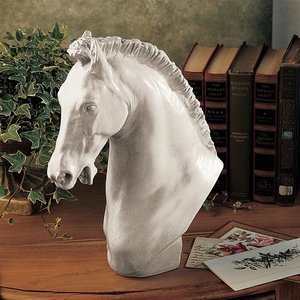 Horse of Turino Statue: Each