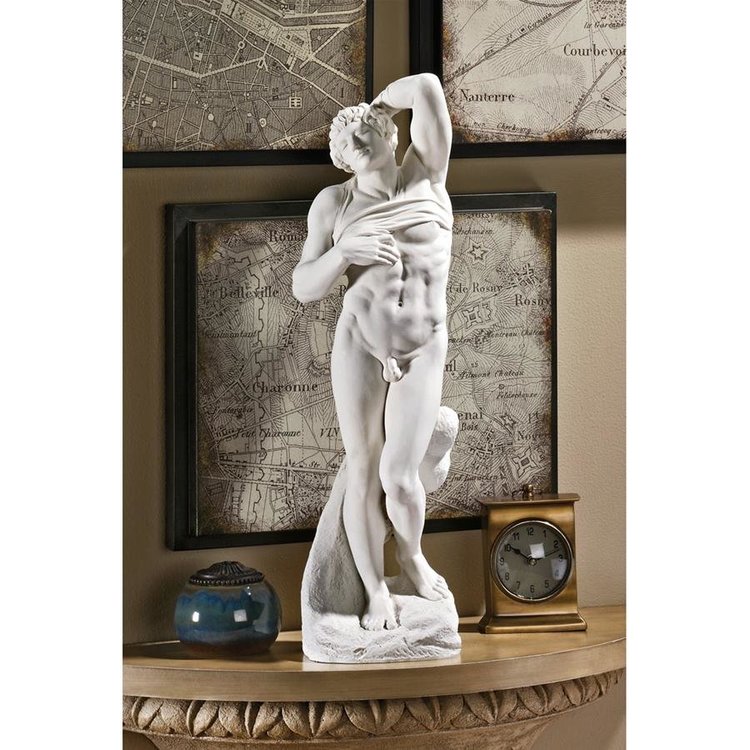 Classic sculpture by Michelangelo Buonarroti (1475-1564), in the Louvre Museum, Paris

One of the sculptor Michelangelo's greatest creations, this classic statue expresses the soul's struggle for freedom. Magnificently sculpted for the tomb of Pope Julius II in 1513. The project was never completed. In 1546, Michelangelo gave this nude male statue along with its companion statue, the Rebellious Slave, to Ruberto Strozzi, who in turn presented them to King Francois I of France. In 1794, the Rebellious and Dying Slaves were purchased for the French state, and have been preserved in the Muse du Louvre ever since. Our Design Toscano nearly two-foot-tall replica nude male statue is cast in quality designer resin. A distinctive addition to your home or gallery, our exclusive work echoes the fine sculptures seen on European estates. Also available in two other scaled sizes. 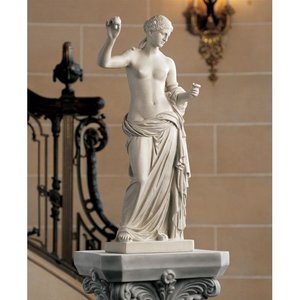 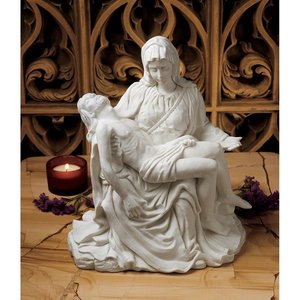 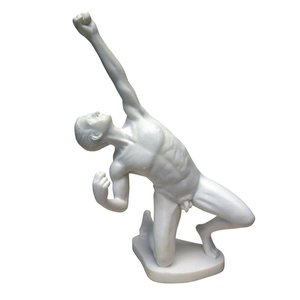 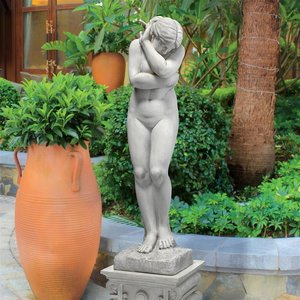 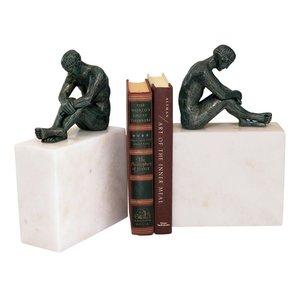 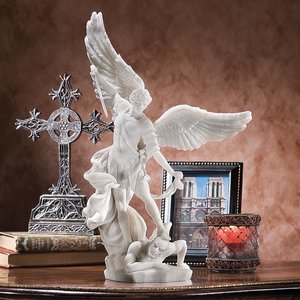 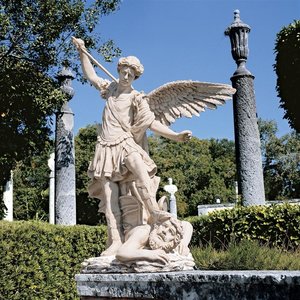 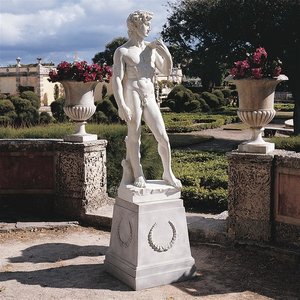 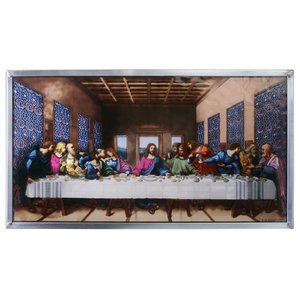 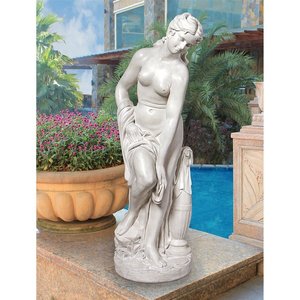