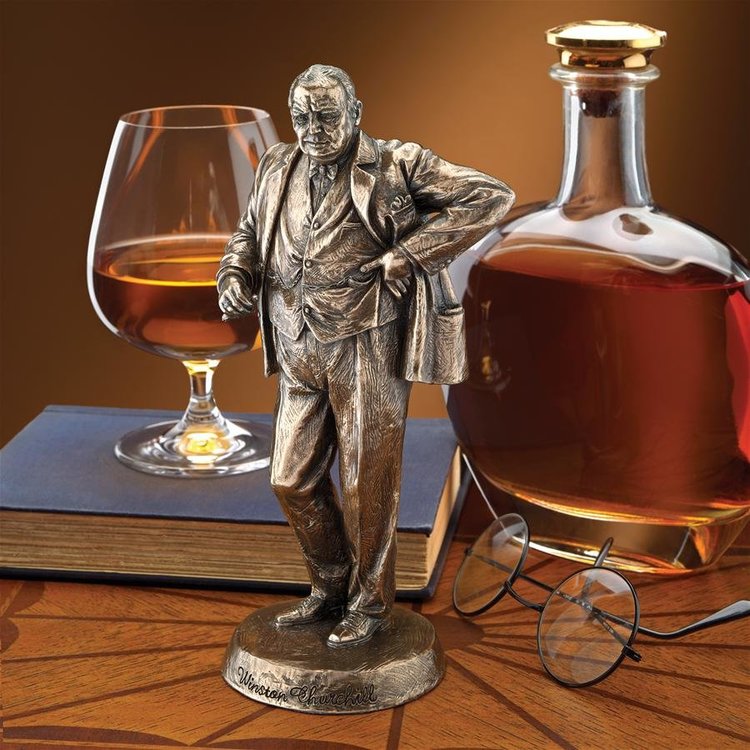 The amazing historic figure who rallied his people and led them from the brink of defeat to victory during the dark days of World War II was none other than Sir Winston Leonard Spencer-Churchill (1874-1965). Born into an aristocratic family of a British politician and an American socialite mother, Churchill won the Nobel Peace Prize for his leadership of the United Kingdom. This gallery worthy statue is cast in quality designer resin with a regal bronze finish exclusively for Basil Street Gallery. 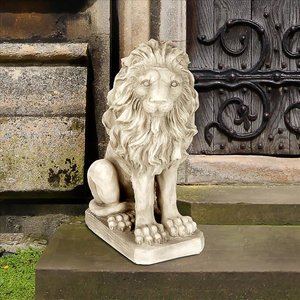 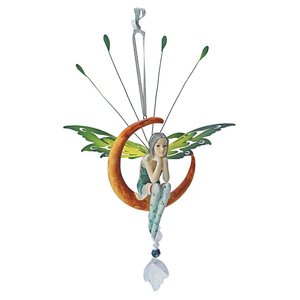 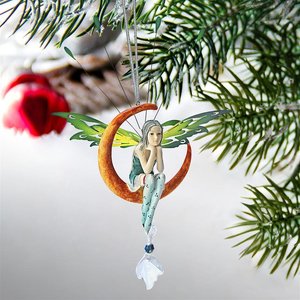 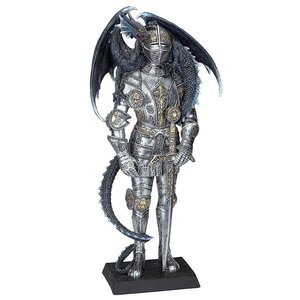 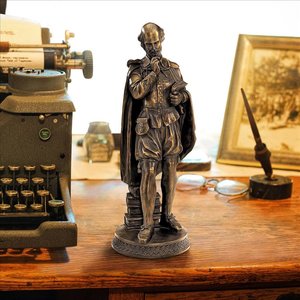 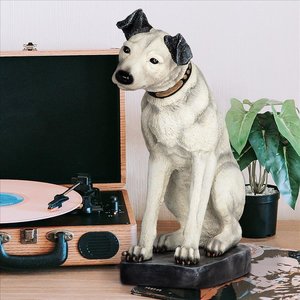 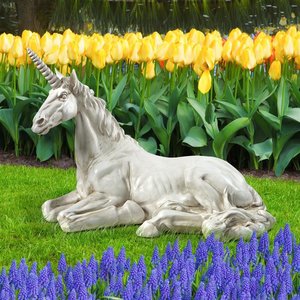 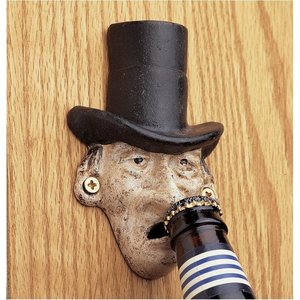 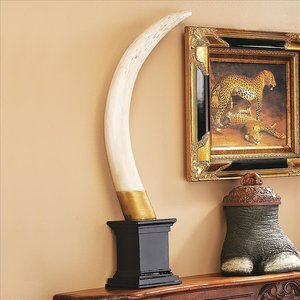