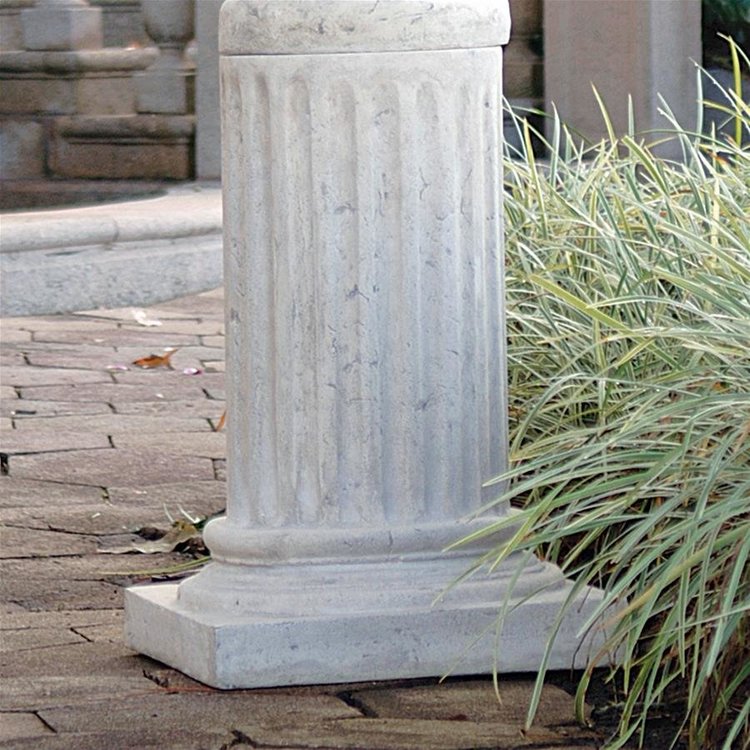 Rise above the ordinary with extraordinary plinth bases - at home or in the garden!

Adopt the stately lineage of classical Rome with this handsome, Roman Empire columnar pedestal showcasing its amazing elegance. Our fluted pedestal boasts a square base and a generous presentation ledge that appeals to designers for its architectural drama. Cast in fiberglass reinforced designer resin and hand finished in antique stone, our Design Toscano-exclusive Roman Empire column pedestal base is so realistic it appears as if it survived the rule of Emperor Nero. As your garden matures and flourishes over the season, your sculptural focal pieces, from statues to urns, can get hidden by the growth. Rise above the plants and give your garden centerpieces a position of distinction with our Roman Empire Pedestal. Timeless and inspirational, use it as a statue riser indoors, or make a statement as a garden focal point plinth base topped with one of our much-admired classic statues. 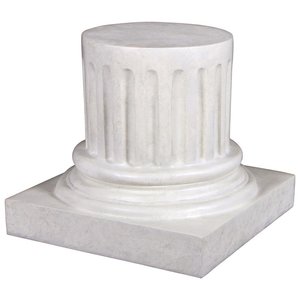 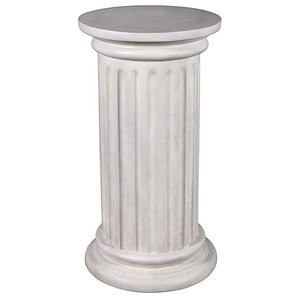 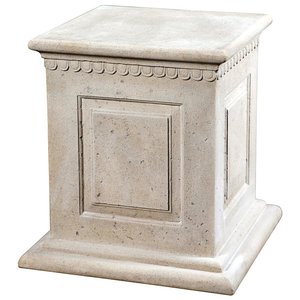 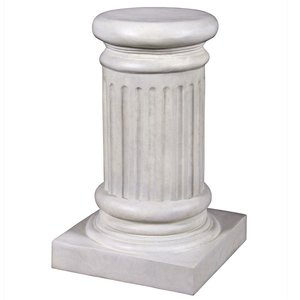 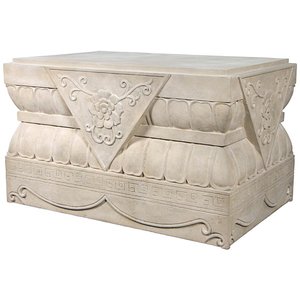 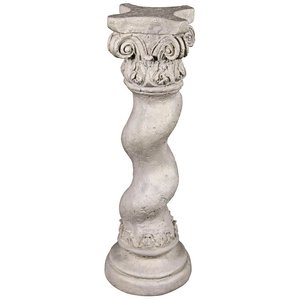 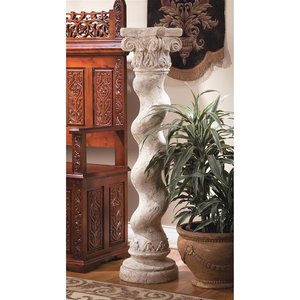 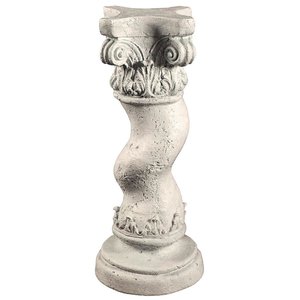 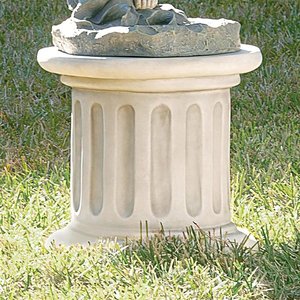 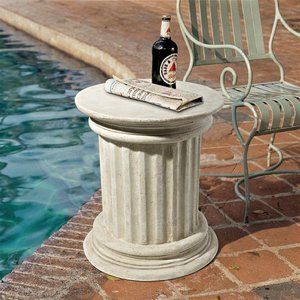