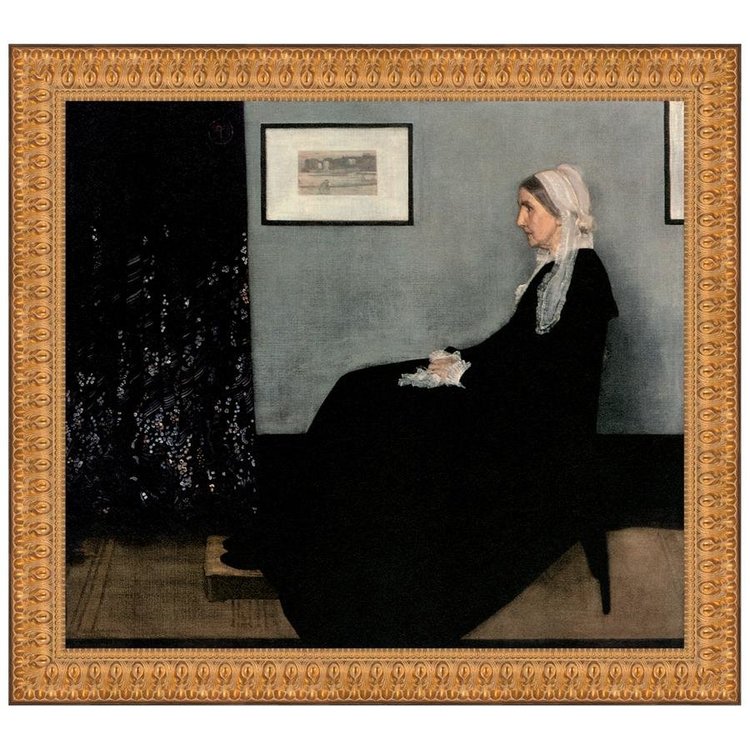 Famous under the name "Whistler's Mother," this is one of the world's best-known works by an American artist. Anna Whistler, standing in as a replacement model, found herself in a work that earned display at the 104th Exhibition of the Royal Academy of Art in London. Though Whistler's work didn't meet immediate acclaim in Britain, it was later heralded throughout Europe for its departure from traditional portraiture and for its restrained color palette. The authentic stretched canvas replica painting captures the original work's texture, depth of color, and even its bold brushstrokes, which are applied by hand exclusively for Design Toscano. The imported, delicately carved hardwood frame boasts a delicate leaf motif with fine feathered detailing finished in antique gold tones. 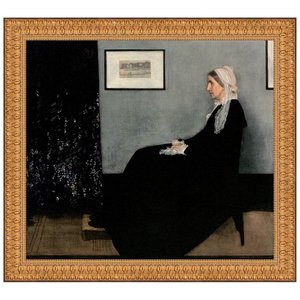 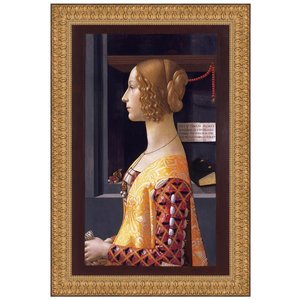 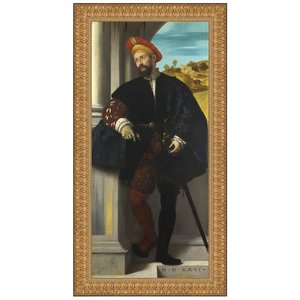 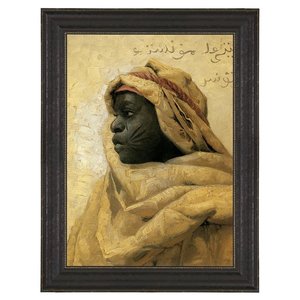 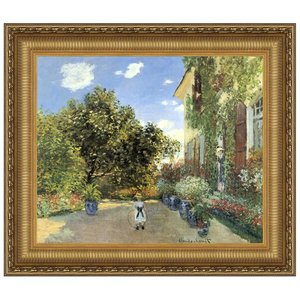 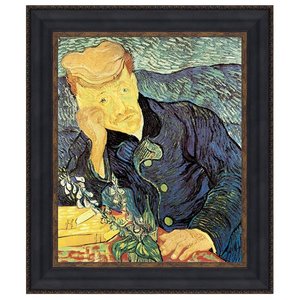 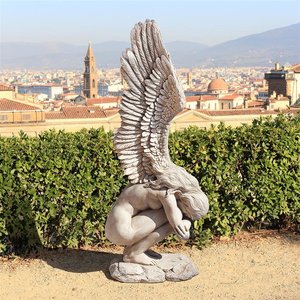 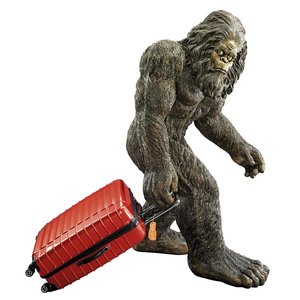 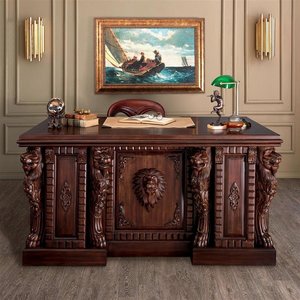 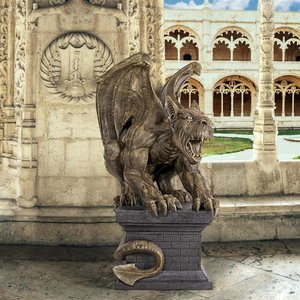