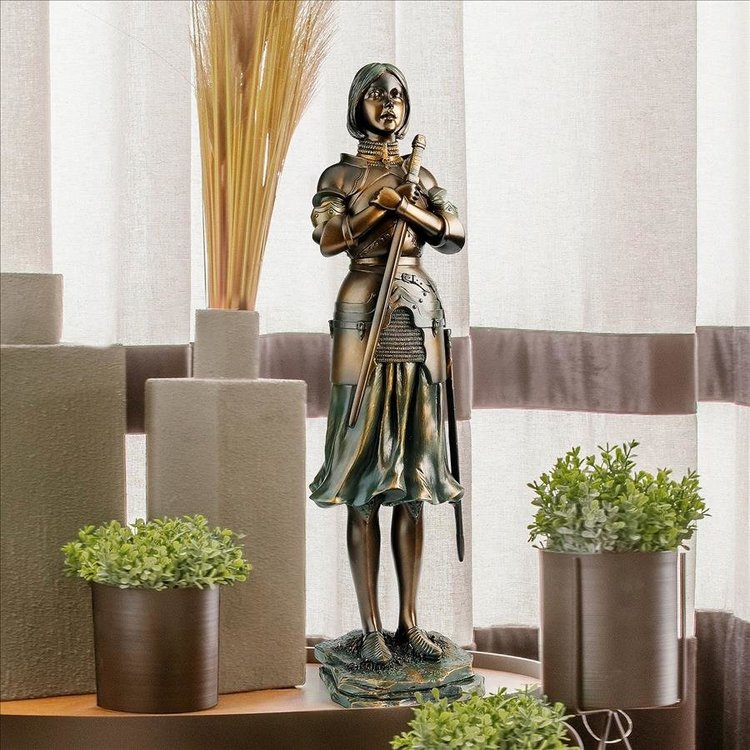 A symbol of bravery and vision, Joan of Arc, the Maid of Orleans, led her army into battle in the Hundred Years’ War to become one of France’s most prominent heroes. Having rejected the patriarchal system and an arranged marriage, this inexperienced and illiterate peasant girl nonetheless took up arms and proved herself a shrewd war strategist. Eventually becoming the patroness of soldiers and of France itself, this victorious soldier is sculpted in her armor, yet with the bare head that designates her as a military commander. Our Design Toscano exclusive, cast in quality designer resin with a bronze verdigris finish, honors a military leader, a martyr, and a saint. 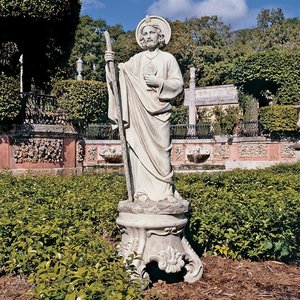 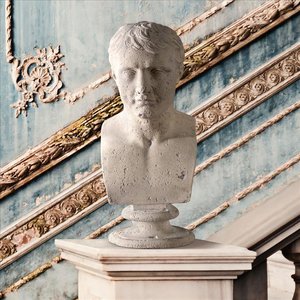 Napoleon I of France Bust Statue 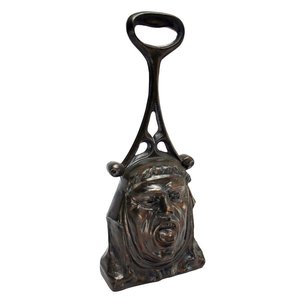 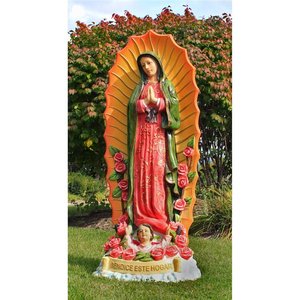 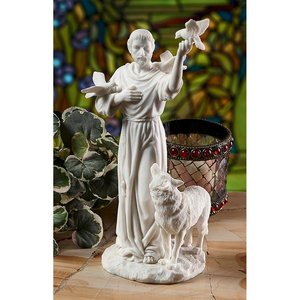 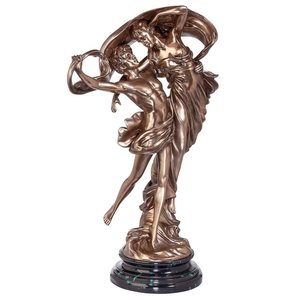 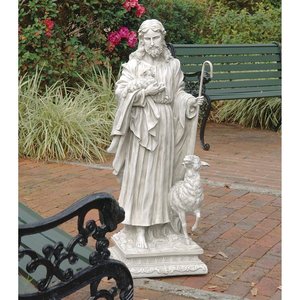 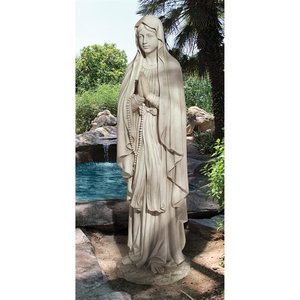 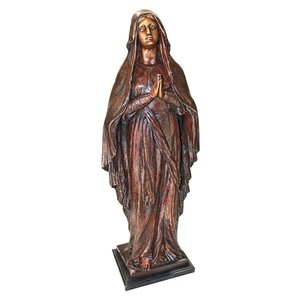