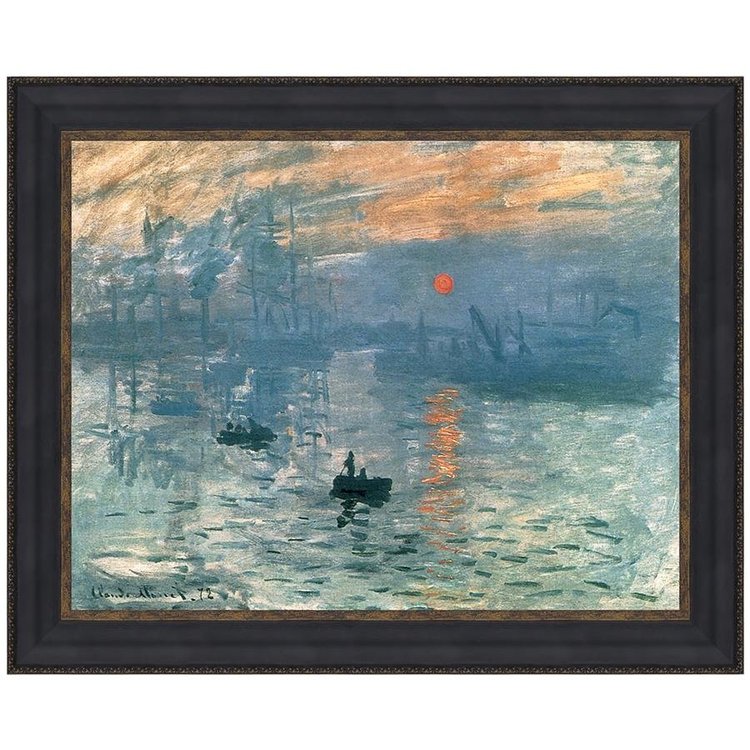 This item will be custom made for you. Materials required for the creation of your item are in stock. Please allow 10 business days for your item to ship from the manufacturer.
Perhaps Monet's most important work, this piece is a very loose interpretation of the harbor of Le Havre in France. Monet titled it "Impression" since, in his view, it could not be truly taken for a view of Le Havre. The title of this piece was later used in a vicious review of the art exhibition in which it was shown by Louis Leroy, who inadvertently named the new art movement "Impressionism" from his harsh mocking of the show as "The Exhibition of the Impressionists." This piece has an interesting history; it was stolen from the Musee Marmottan Monet in 1985 by Philippe Jamin and Youssef Khimoun, but was recovered in 1990. It is now back on display in the museum. The authentic stretched canvas replica painting captures the original work's texture, depth of color, and even its bold brushstrokes, which are applied by hand exclusively for Design Toscano. Our replica European style frame is cast in quality designer resin in a deep ebony hue highlighted by a faux mat and a classic, understated border in an antique gold finish. 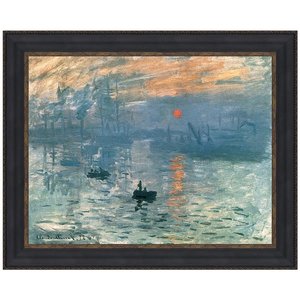 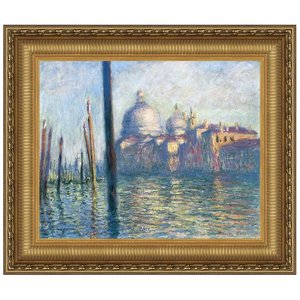 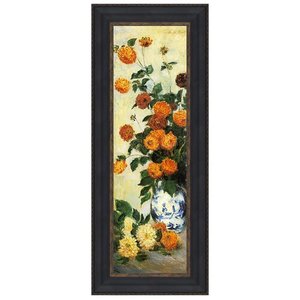 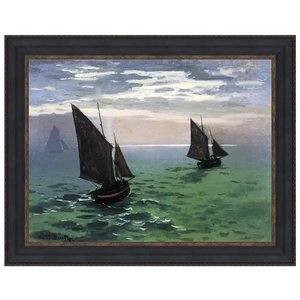 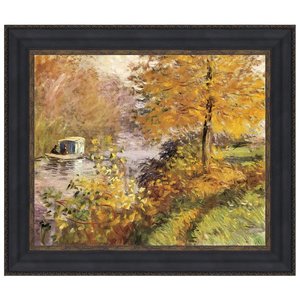 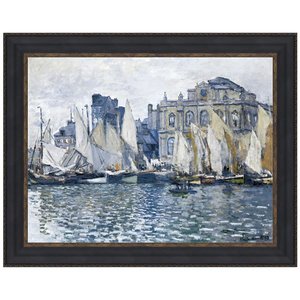 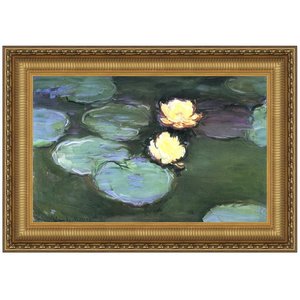 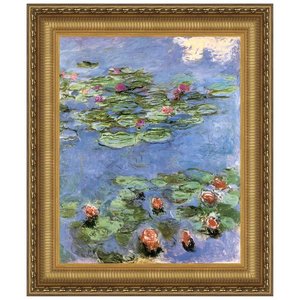 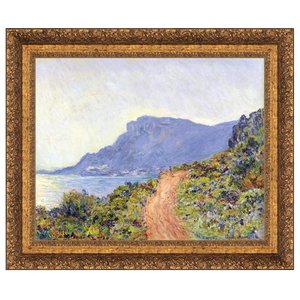 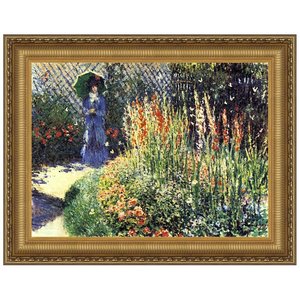