Much honored and decorated General John J. "Black Jack" Pershing led the American forces to victory over Germany as the Commander of the American Expeditionary forces during World War I. Pershing was so popular that his picture was on the front page of the first issue of "Stars and Stripes" (February 1918). Our General John J. "Black Jack" Pershing still action die-cast iron bank was first issued during WWI and stamped C-1918 on the back, to commemorate General Pershing's success over the German forces. The Chief of Staff of the U.S. Army stands ready with a slot on his back to receive your coins. Our finely-detailed Design Toscano replica coin bank is cast in foundry iron from an original then authentically hand-painted and distressed just enough to replicate a true antique. Makes a clever desk-top gift, a fun collectable, or an educational tool to teach the importance of saving. Unscrew to open. 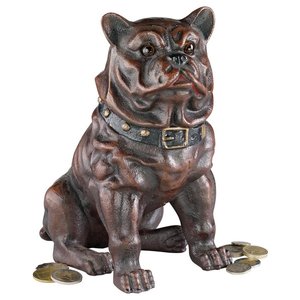 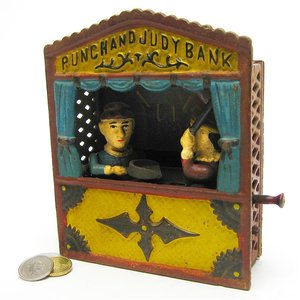 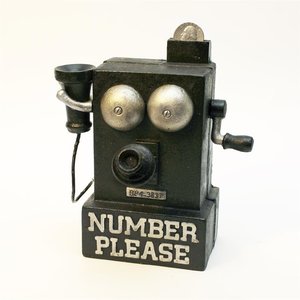 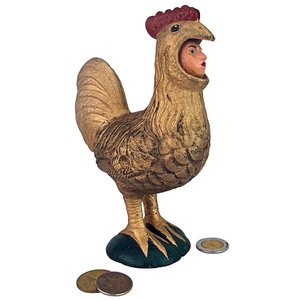 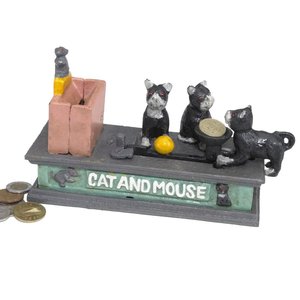 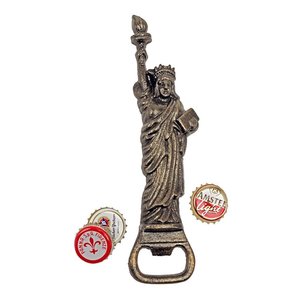